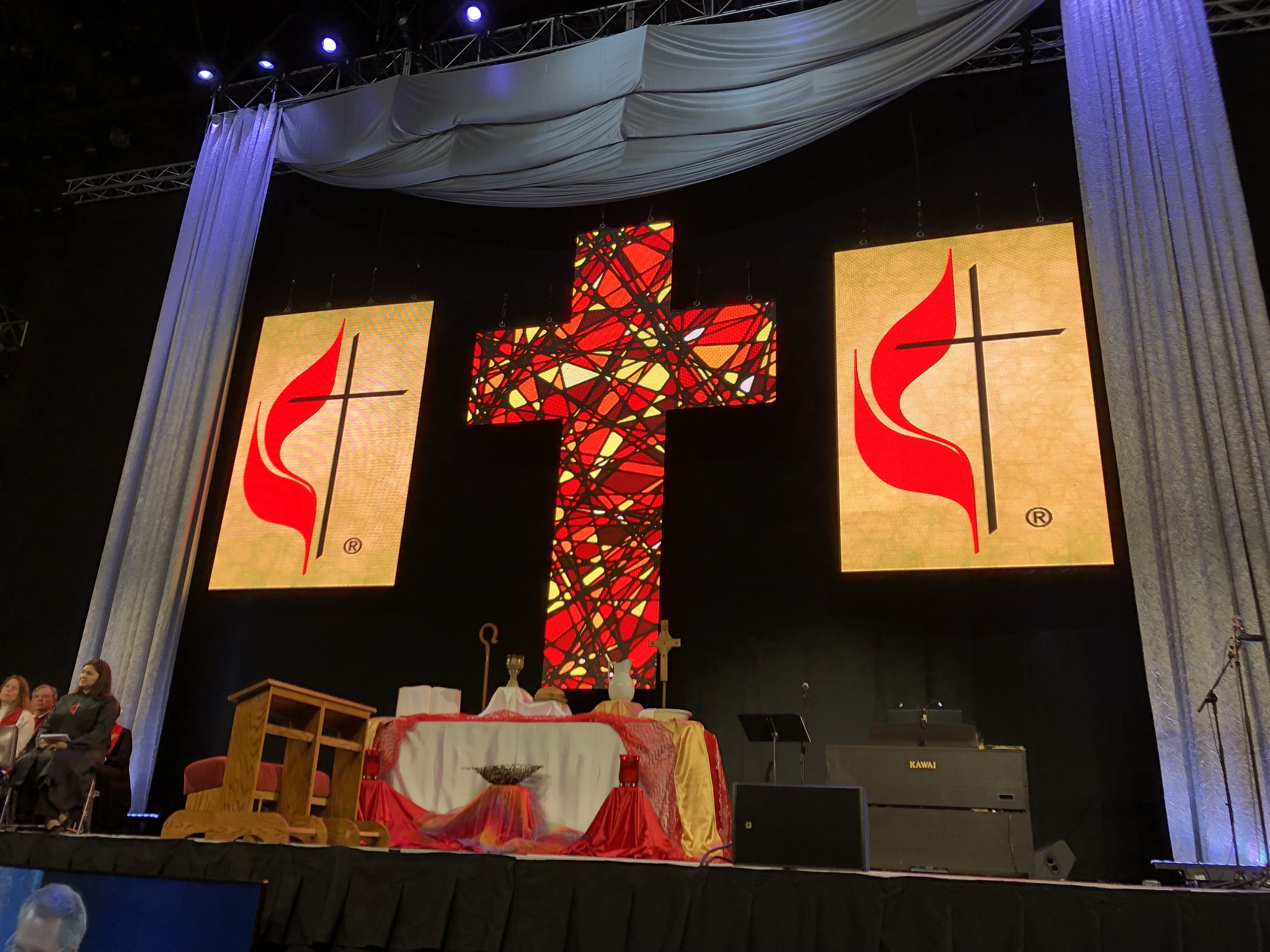 Below are links to most of the events from plenary times from the 2019 Great Plains Annual Conference session. To download any of the videos, click on the link below. When the video appears, click on the triangle (it looks like a folded papers airplane) in the video's upper-right corner. You than can download it to your computer at the desired resolution for your use.

(with ballot on which they were elected)
Links are to their submitted profiles.

Contact all of the delegates at once via email.

Business of the Annual Conference