Rev. Stephanie Ahlschwede is pastor of South Gate United Methodist Church in Lincoln, Nebraska. She serves as chair of the Justice for Women Committee for the General Commission on the Status and Role of Women and has served in leadership roles with the South Central Jurisdiction's Women's Leadership Team, School of Christian Mission, Justice for Our Neighbors-Nebraska, Wesley House Omaha and the Big Garden. 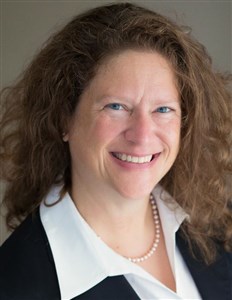 Nebraskans will be voting this fall on whether to retain our current law that abolishes the death penalty in our state. The Great Plains Conference of the United Methodist Church, which includes both Kansas and Nebraska, passed a resolution at our June meeting asking all congregations to study the ...