The wind to our backs ... for awhile

With the promise of the wind to our back, riders were off early on Tuesday. A great breakfast provided by the Broken Bow church volunteers sent riders off with nutrition to start the day.

The ride seemed more social today or perhaps the conditions made it possible for more riders to keep up a more rapid pace. I found SAG stops to be busy hubs of food and fellowship along with the occasional repair need.

We rode through incredible agricultural lands which seems ironic as we ride to raise money for those who are hungry in the world. Perhaps it's fitting that we raise money for this purpose in one of the most food abundant places on the earth. I passed perfectly groomed corn, bean and wheat fields, and large herds of cattle ultimately destined for the food system. 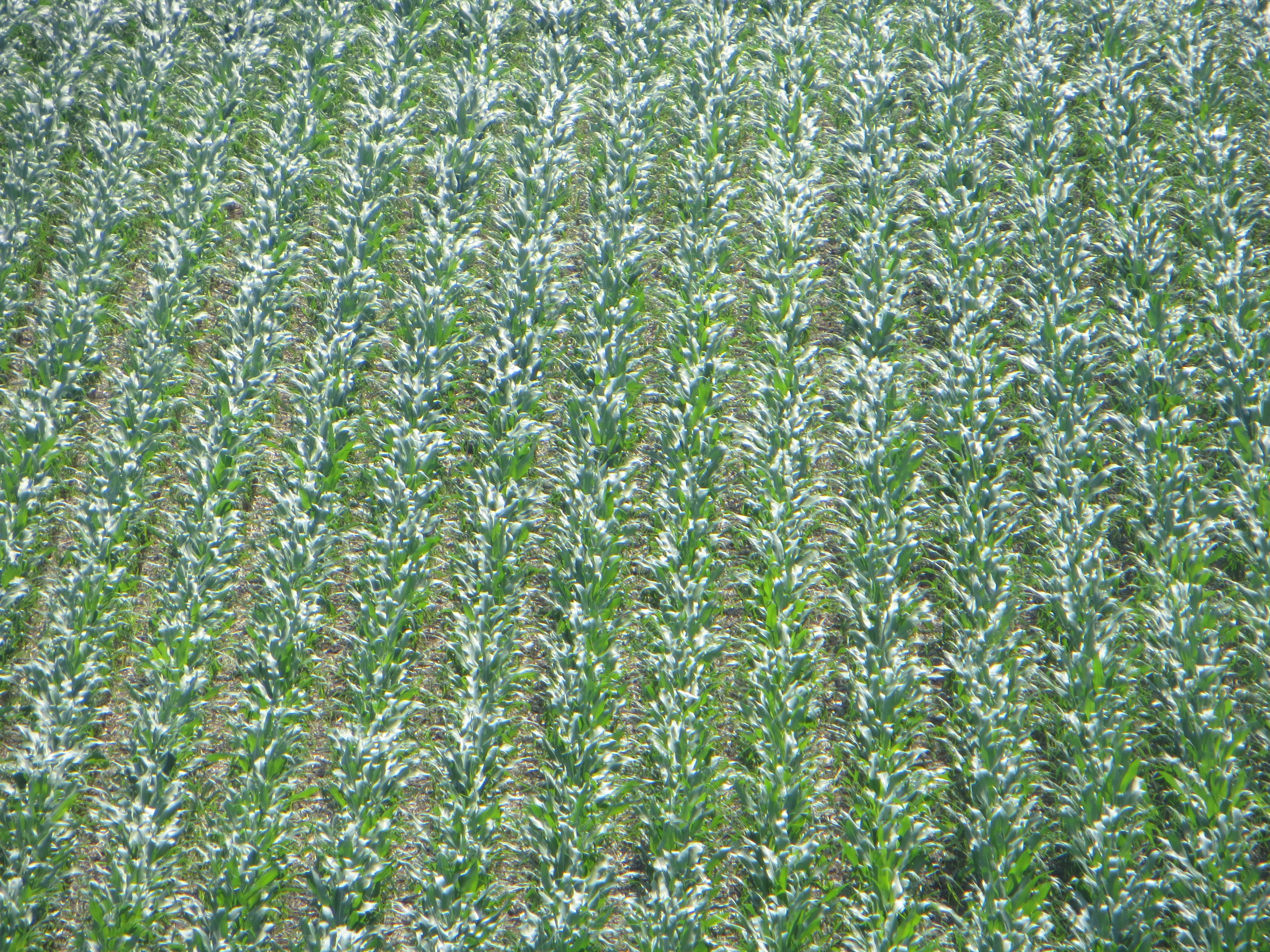 I was in Nigeria in February where people are ample and food is not. Today was a reminder of how fortunate we are in the U.S. and in the Midwest, in particular, to have such food security. Other places in the world not only struggle politically to have food distribution, but the lands on which they live often cannot sustain the kind of agriculture needed to sustain a populace.

Money raised on this ride will support Heartland Food Bank and the Lincoln Food Bank -- these food banks supply and support food banks in all 93 counties in Nebraska. (In its 19-year history, NUMB has passed through all 93 counties, some twice or more). Funds will support the Heifer Project, Bread for the World and Africa University's agricultural training program. 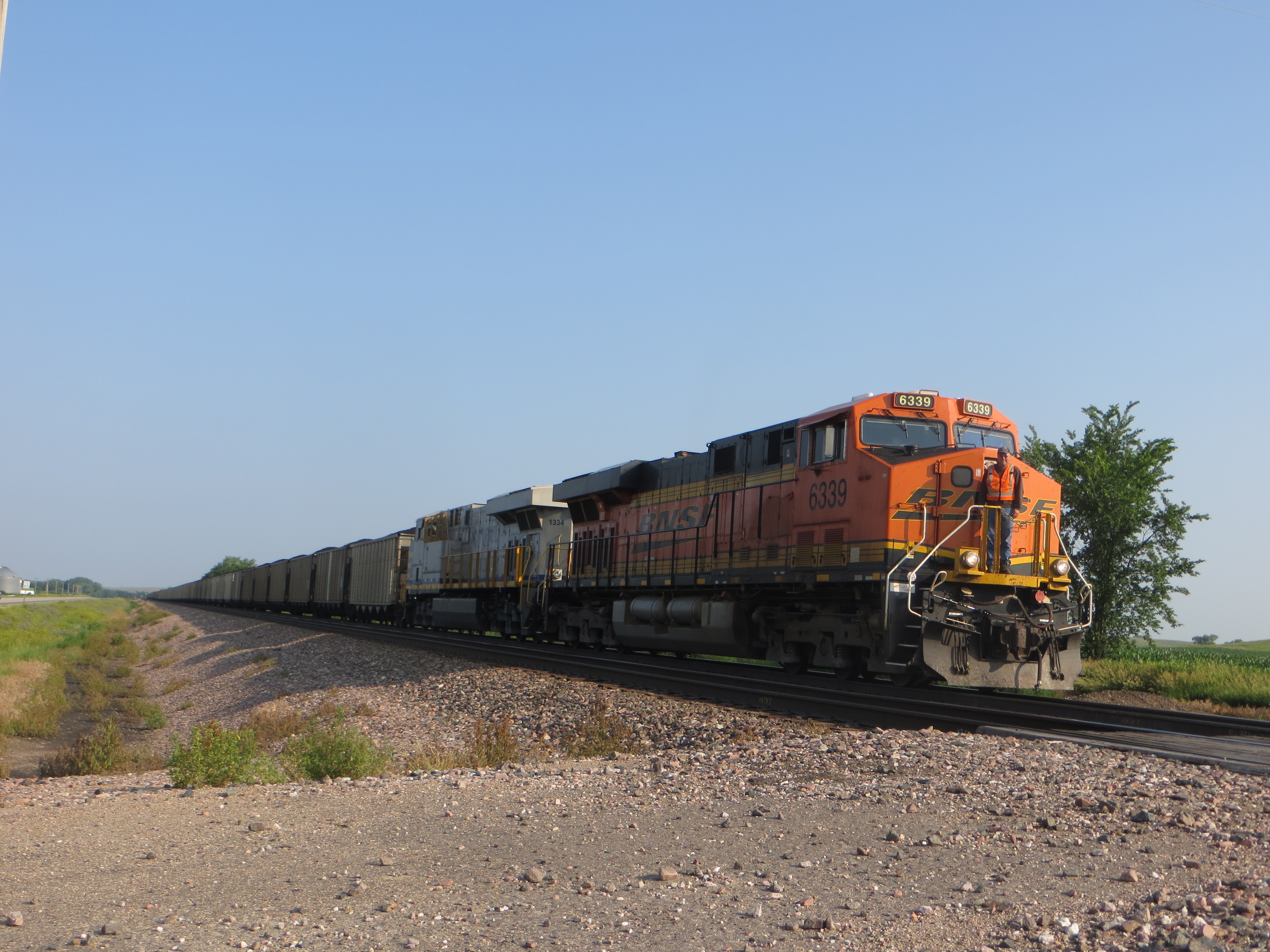 It was a noisy riding day. Between 75-90 trains cross Nebraska on the track that paralleled the first two-thirds of our ride. The photo above is a train that was holding for another train to pass. An employee came out to talk with me and asked what we were doing. We had a brief chat about the ride and I told him where to find the website. Not even five minutes later this train was scooting on down the track heading east with a load of coal.

Later in the day when we neared Gibbon, a Union Pacific train passed loaded with refrigerator cars. The highway that connects Highway 2 to Gibbon was without shoulders and was busy with semi and farm traffic. It was a smooth rode but keep riders on their toes for safety.

Tonight will be a pasta meal sponsored by the Gibbon UMC followed by more talent. Tomorrow's threat of wind will not detour riders from finishing strong on their way back to Holdrege where it all began.

As we are breathing hard tomorrow on the last leg of our journey, we will know that many lives will have a bit more food security because of our pedaling this week. The fellowship, friendship and exercise are just bonus.

Give using the "donate now" button on the NUMB Ride home page
www.numbride.org
Subscribe to GPconnect