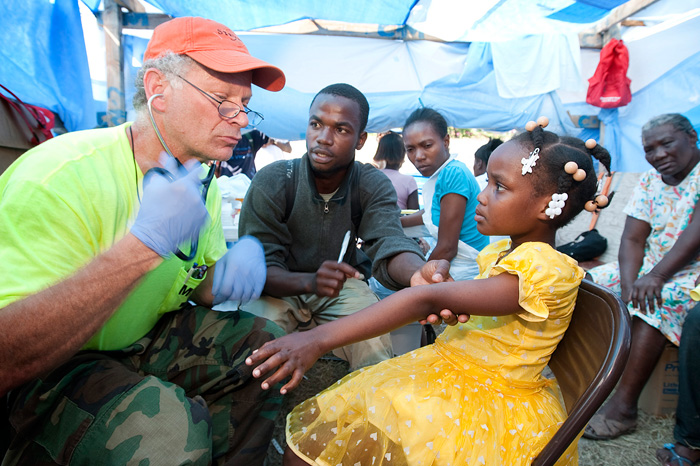 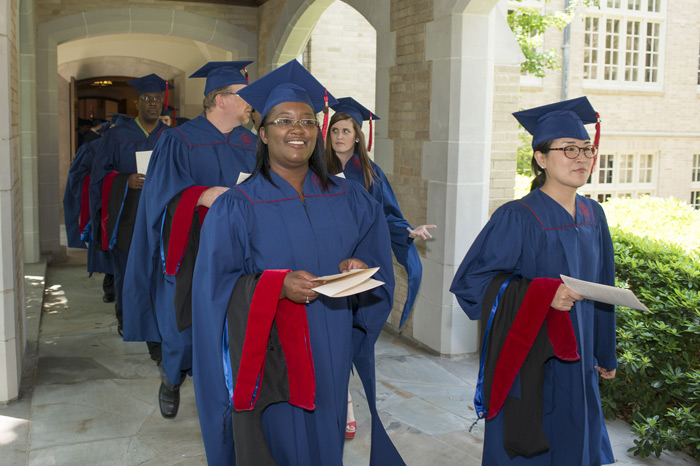 Through giving to the Ministerial Education Fund, United Methodists in Kansas support United Methodist seminaries and seminary students who will one day lead congregations in Kansas and around the world. Through this denominational mission, local congregations have the opportunity to participate in the education and recruitment of clergy for the denomination. While the mission is administered by the United Methodist Church's General Board of Higher Education and Ministry, 25 percent of the funds raised stay in the Kansas East Conference and are used to support our own seminary students.

Since 1992, Africa University has served and graduated hundreds of men and women from 20 countries in Africa. Our giving to this mission supports ongoing operations including building maintenance, utilities, classroom equipment and supplies, faculty and staff salaries and other operational expenses. In a continent torn by war, AIDS, poverty, cyclones and other natural and human-made hardships, Africa University shines as a beacon of hope and light. Read more about Africa U, and two of its students, at greatplainsumc.org/africau.

Since 1972, the Black College Fund has supported programs and ministries at 11 historically Black colleges and universities. These 11 institutions provide opportunities for many students of promise who might otherwise be excluded from the educational process. Giving to this mission supports department research, libraries, operations and physical plant maintenance. It also supports capital expenditures such as new buildings, major remodeling projects and endowments.

Some of the more popular General Advances supported by Great Plains United Methodists are listed below.

Check out Mission Moments, offeratory prayers and Newsletter Nuggets on the missions of The United Methodist Church prepared by the General Commission on Communication's Connectional Giving team. Resources are available for every Sunday in the year.