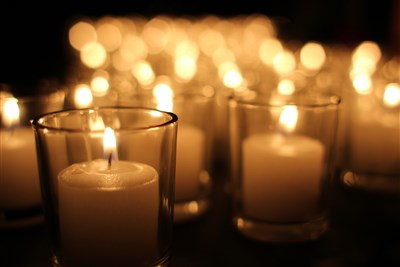 She married the Rev. Gilbert Jackson in 1955. He served Church of the Nazarene churches in Lincoln and Fairbury from 1962 to 1981; he also served the Daykin United Methodist Church from 1968-81, followed by United Methodist churches in Ainsley-Anselmo, Broken Bow, McCook Memorial and Chappell before his retirement in 1995. He died April 28, 2006.