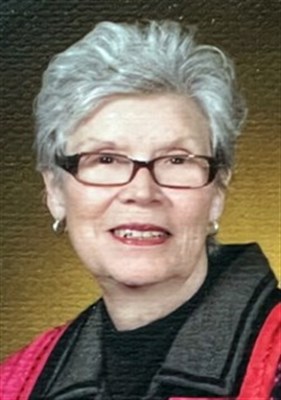 She married Rev. Dr. K. Lowell Gaither on August 13, 1966. He served former Nebraska Conference churches in Oak Creek, Haigler-Parks, Springfield-Gretna and Lincoln Southgate before being named as chaplain of the Lincoln Regional Center from 1976 until his retirement in 2006.

Memorials can be sent to Big Brothers Big Sisters of Lincoln or the Alzheimer’s Association.