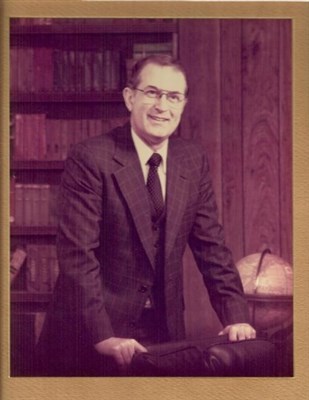 Osborn graduated from Southwestern College in 1955 and Drew Seminary in 1959. He served churches in Winfield, Oxford, Newton Trinity Heights, Salina University, Derby Wichita College Hill and Hutchinson. He also served as Hutchinson District superintendent and council of ministries director in the former Kansas West Conference. He retired in 1995.