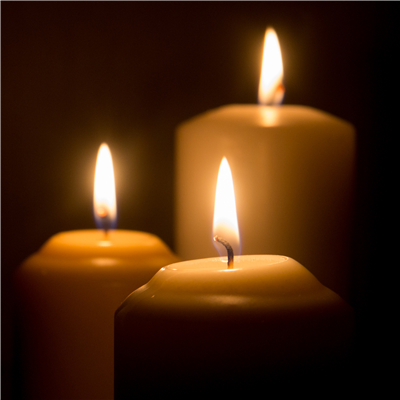 Faith Wendland, 95, wife of a retired Great Plains Conference pastor, born July 6, 1926, died March 27, 2022.   She married the Rev. Lowell Wendland on June 22, 1948. He served churches in Stull, Coal Creek, Clair, Leonardville-Countryside, Leonardville-Randolph, Parsons First, Garnett, Westmoreland-Olsburg/Fostoria and Westmoreland-Olsburg before retiring in 1991.   Faith served in many elected or appointed positions in the church, the conference and the district. She was elected Conference President of United Methodist Women in 1980 for a four-year term. Following that she served eight years as Conference Secretary of Global Ministries, teaching and training congregations in missional outreach. She also served as a conference trustee. She was appointed to the Committee on Program of the denominational women’s society as she helped plan and write programs for women of the church. She also evaluated books for the women’s reading program. In 1984 in the former Kansas East Conference, she was elected second alternate delegate to General Conference in Baltimore and a delegate to Jurisdictional Conference. She attended seven Quadrennial Assemblies of United Methodist Women and many Schools of Mission, later then organizing Schools of Mission for local churches.?   She is survived by her husband, Lowell; children, Coni (Bill) Walters and Mark (B.J.) Wendland; three grandchildren and two great-granddaughters.   Funeral services will be at 10:30 a.m. Saturday, April 9, at Grace United Methodist Church, 2627 SW Western Ave., Topeka, where visitation will be one-hour prior. Burial will follow in West Lawn Memorial Gardens.    Memorials may be sent to Grace United Methodist Church, Topeka, for mission projects, or Red Bird Mission, Beverly, Kentucky.