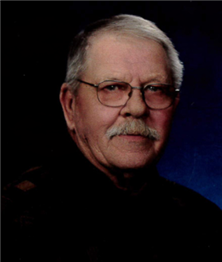 He married Judy (Glover) Young in 1997. She has served as an associate pastor at Osmond-Pierce-Winside and as a pastor at Winside. She has been pastor at Randolph-Wausa since 2013.

Survivors include his wife; children Rebecca Carlson and Matthew Carlson; stepchildren Laurie (Chris) Twibell, Larry Young and Michelle (Gerry) Gunn; seven step-grandchildren and one step-great granddaughter; as well as a brother and sister.

A complete obituary can be found here.