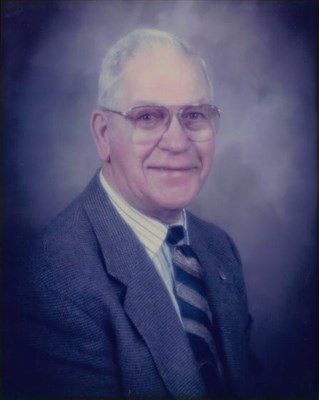 He spent 32 years of his career working at Champlin and Anadarko Petroleum companies in Kansas and Nebraska. Upon retirement from the oil company, he become a pastor for the United Methodist Church serving the following churches in Nebraska: Cook, Elk Creek, Genoa, Denton, Pleasant Dale, Raymond and Roca before retiring a second time.

A service was held at Lincoln St. Mark’s Methodist Church Oct. 12 in the Chapel.

Interment will be in Isabel, Kansas, at a later time. Memorials are suggested to the family for later designation.

The complete obituary can be found here.