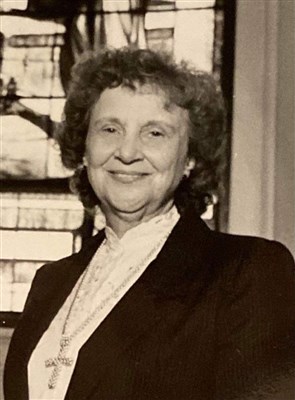 The Rev. Jean Lucille Alnor, 94, a clergy member of the Great Plains Conference, born December 13, 1927; died December 23, 2021. She began her career as a school teacher; she was later a principal for Red Bird Mission in Nebraska and later became a pastor serving Boyd Knox County Parish and Lyons in Nebraska before retirement in 1997. After retirement, she continued to serve at Atlanta-Ragan-Wilcox and Spencer until 2006. She was affectionately known in the Great West District as "Momma Jean".

Jean was also a member of First United Methodist Church in Somerset.

Cards of condolence can be sent to: