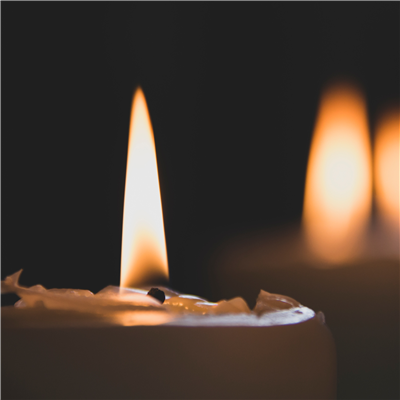 The Rev. Jerry Calvert, 83, a retired clergy member from the Great Plains Conference. Born December 4, 1938; died March 15, 2022. He was married to Nancy Alice Farmer in 1958; she preceded him in death. After working as a high school speech and English teacher, he was called to the ministry in 1968. He attended St. Paul School of Theology, earning his Master of Divinity in 1972, and during that time served at a church in Talmage.  From 1972 to 1981, he served in the former Kansas West Conference at Norwich, Douglass-Rock and Marion Eastmoor-Youngstown. He transferred to the Oklahoma Conference from 1981 to 1997, then back to Kansas West in 1997, serving Wichita Trinity, Wichita Epworth and Wichita Wesley UMCs until his retirement in 2003. Survivors include his children, Jerry Mark (Tammy) Calvert, Patti Calvert, Richard (Twila) Calvert; 10 grandchildren, 14 great-grandchildren, a brother and sister. Memorial services will be at 11 a.m. Saturday, April 16, at Smith Mortuary, Derby. A memorial is established with the American Cancer Society.