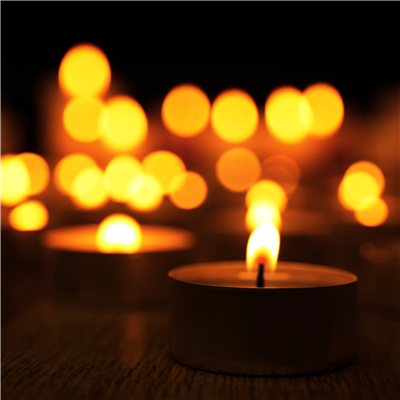 The Rev. Ronald ‘Ron’ Lowry, 77, a retired member of the Great Plains Conference, born January 16, 1944; died December 2, 2021. He told many people, “If I live, I will win if I don’t, I will win. When I die, I will win — who could ask for more than a win-win situation?” Lowry served churches in the former Kansas West Conference beginning in 1969 at Spivey-Zenda, Wellington, Udall-Peck, Jetmore-Hanston, Cross & Flame Parish-Hoxie, Ellsworth-Wilson, Canton-Galva, Phillipsburg, Phillipsburg-Logan-Glade-Long Island and Nickerson before retirement in 2008. He is survived by his wife, Sheron and their son, Bennett of Wilson; two stepsons, Shawn (Sheryl) Batt and Shane (Rosa) Batt; one sister, Judy Adee; two grandsons, six great-grandchildren. The funeral service was held Dec. 8, at the Lucas United Methodist Church.