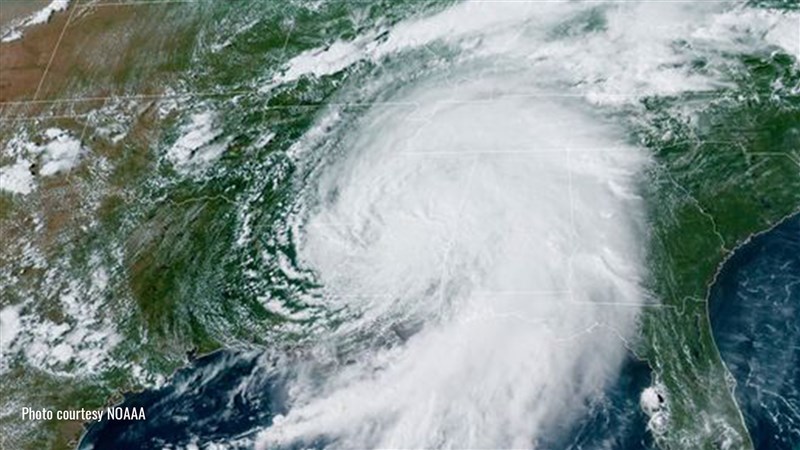 Hurricane Ida's impacts will be felt for a long time along the Gulf Coast. With torrential rains and wind speeds that topped 150 mph, damage ranges from destroyed homes to flooded streets and a crippled power grid.

The storm made landfall Aug. 29, and its slow progression — often only at 8 to 10 mph — meant its high winds and heavy rains stayed over areas for long periods of time while advancing north and east into the continental United States.

The United Methodist Committee on Relief (UMCOR) is deploying to Louisiana, and Great Plains Conference Early Response Teams are expected to deploy once public safety officials give approval — likely in a week or two. Great Plains personnel are encouraged not to self-deploy but rather to wait until the official call is made to avoid hampering efforts of emergency responders who are still trying to rescue people from flooded areas.

The Great Plains Conference encourages you to donate financially to the recovery effort by using one of the two methods below: