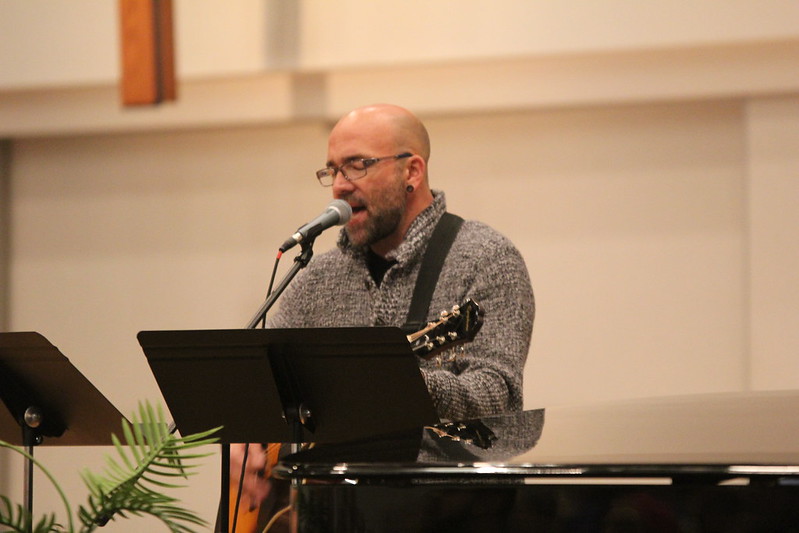 For generations of United Methodists, the annual church charge conference had a reputation as a rather stiff, business-filled necessity.

But for at least two districts in the Great Plains Conference this year, charge conferences became a place for learning, fellowship and celebration.

“We had a determination that we needed to do something different that would do equipping of key leadership positions in the local church,” said the Rev. Bruce Emmert, Kansas City District superintendent. “This seemed to be a good way to usher in a new way of doing charge conferences that were more missionally driven.”

“By and large, the people that I talked to really appreciated those,” Emmert said.

Those who didn’t fall into any of those categories were invited for a conversation with Bishop Ruben Saenz Jr. about his desire to make more disciples in the two-state area.

Bishop Saenz also delivered the sermon at both of the district events, using the San Antonio Spurs professional basketball team as an illustration of how an emphasis on teamwork can pay big dividends. 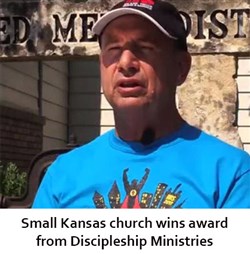 About 275 people from the 30-plus charges in the Kansas City District attended.

At the Salina District gathering, nearly 400 people representing 62 churches were in attendance. The Rev. Dee Williamston, Salina District superintendent, said she was pleased with the two-hour plus charge conference.

“It’s a smarter and more efficient way to do charge conferences,” Williamston said. “It’s a better use of money and resources of the Annual Conference to just do one.”

At Concordia, a worship service was immediately followed by the business meeting, which included approval of candidates for ordination. The two-hour event included several videos, produced by the conference communications team, of mission work and unique events for several of the churches in the Salina District.

“This is a great way to celebrate everything and everybody, from those coming into ministry to being a lay servant to hearing the bishop preach,” Williamston said. “It’s a great way to see what everybody is doing.”

Williamston said the Salina charge conference would be a one-time event, encouraging churches to combine into networks next year, where she will visit and preach.

Emmert said he is undecided if the Kansas City District will continue its charge conference into a second year.

“I think the overall experience was quite strong for people – very uplifting,” he said. 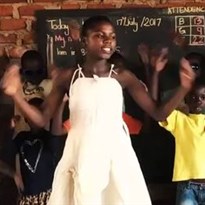 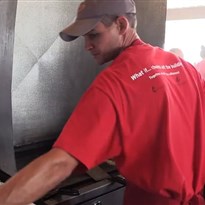 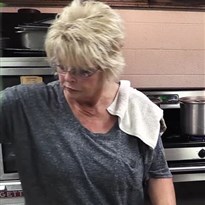 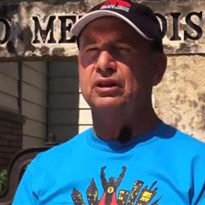 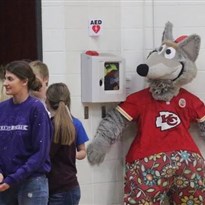 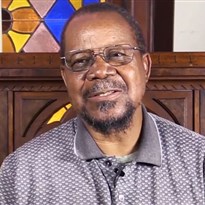 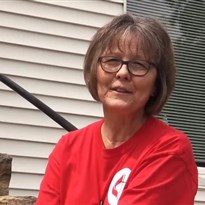 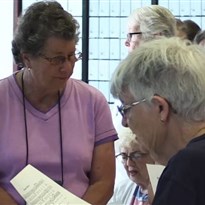 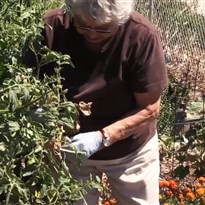 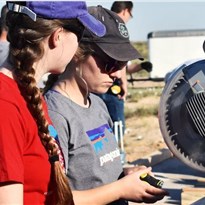