The South Central Jurisdiction Committee on the Episcopacy conducted its spring meeting Feb. 24-25, and members discussed with the College of Bishops about episcopal leadership needs for the upcoming quadrennium. 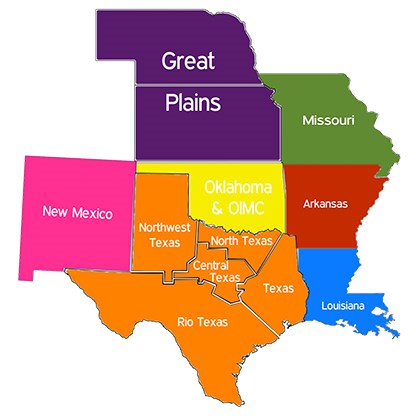 Episcopal elections occur during Jurisdictional Conference every four years. One of the committee’s duties is to recommend the number of bishops to elect. In a press release, the committee said it is mindful of various factors that could impact that recommendation, including actions taken by General Conference and subsequent annual conference sessions. Therefore, a final recommendation will be developed prior to the South Central Jurisdictional Conference, probably in late June.

The committee said it can affirm:

The committee asks for your prayers for the bishops and the committee in the months ahead.