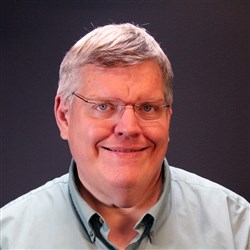 David Burke has been the content specialist for the Great Plains Conference since December 2015. In that role, he serves as the primary news reporter for the conference, telling stories of the great people and ministries in Kansas and Nebraska. He spent nearly 25 years as an arts and entertainment reporter and columnist in Iowa and Illinois before returning to his native Kansas.
Have an idea for a podcast topic? Contact David at dburke@greatplainsumc.org. 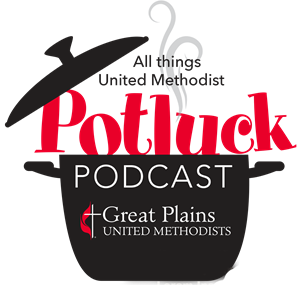 David Burke, conference content specialist, hosts this monthly podcast that features one-on-one interviews with those making a difference in the two-state area and beyond through their ministries and outreach. 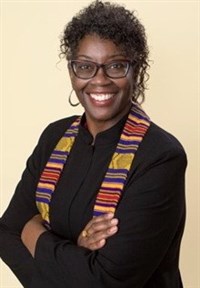 In this episode, recorded before the postponement of the General and Jurisdictional conferences, Williamston — Salina/Hays District superintendent — talks about her candidacy for bishop in The United Methodist Church, including her inspiration to try for the post and what it takes to spread the word about her commitment to the church. She also talks about growing up in Topeka, her educational setbacks and how work in the Army National Guard prepared her for the ministry. This episode debuted May 19, 2020. 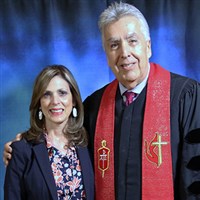 This two-part series provided the people of the Great Plains Conference with the opportunity to get to know better our bishop's spouse. In part 1, which debuted Dec. 6, 2019, Maye Saenz talks about her childhood in Texas, the importance of her longtime friends and a high school romance with a star football player — the principal’s son — that led to marriage. In part 2, which debuted Dec. 11, 2019, Maye talks about the importance of family in her life, including the holiday traditions she’s kept through the years, and how her family remembers its more challenging years while enjoying their current lives. 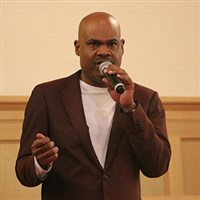 The general secretary of Discipleship Ministries, Dotson returns to Wichita — where he spent 14 years as pastor Saint Mark UMC, the largest African American congregation in the Great Plains — to talk about his then-new book, “Soul Reset.” In the book, Dotson opens up about his personal mental health struggles and the need for pastors to take time out for themselves. 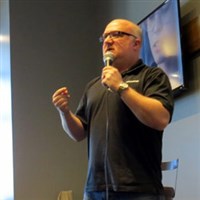 Neighbors Church, a United Methodist Church plant in Lincoln, is as unique as its founder. Trever Rook is a former standup comedian and radio host who reluctantly felt the call to go into ministry. The church, started in a suburban subdivision rec room, believes in reaching out to people where they are. Both Rook and his church have a fondness for “Mister Rogers’ Neighborhood.” 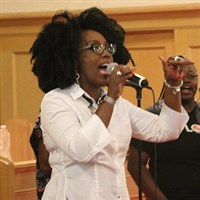 In the debut episode of “Potluck,” Pastor Ronda Kingwood talks about turning a campus of Saint Mark UMC in Wichita into the Heart of Christ Church, and its vision for the future. An accomplished vocalist and actress, Kingwood also talks about what led her to turn to the ministry full time and how Heart of Christ is different from its former parent.